Unite For Humanity is an organization which render social services to the poor and down-trodden people of the society and bring positive changes in their lives by sweeping away obstacles in their way. 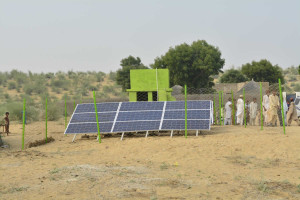 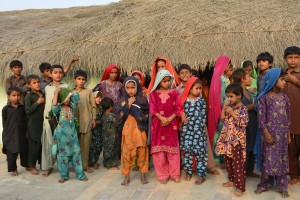 If you feel convinced, don’t feel hesitant to make your contribution and contact us for further information 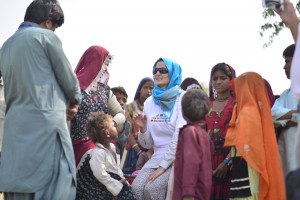 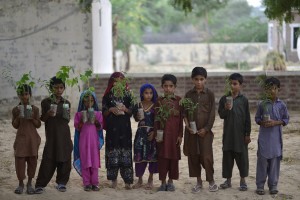 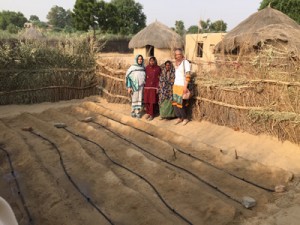 Unite for Humanity played its role when the situation was at its worst level due to consecutive drought in entire Thar desert. Unite for Humanity raised funds for emergency water trucking in collaboration with Danish Muslim Aid and Karwan Development Foundation. 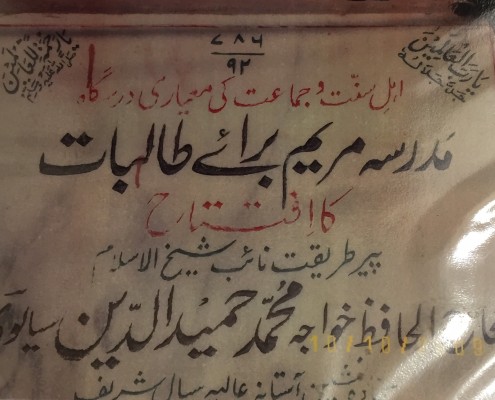 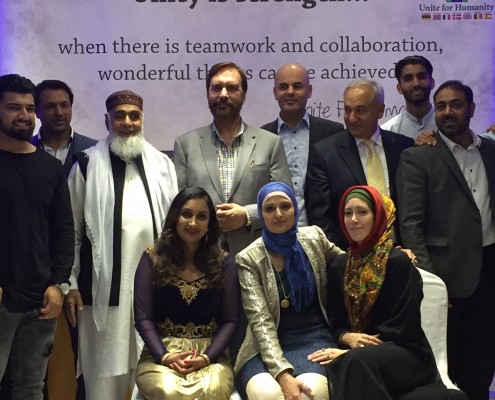